Ron Newman received his initial piano technician training in 1979 from Leon Speir of Dallas, past president of the National Piano Technicians’ Guild.

Ron has a M.S. in Computer Science and a M.M.E. in Music Education with Piano Concentration, both from the University of North Texas.

His Master’s thesis was a computer peripheral for measuring pitch which later became a commercial product.  He also wrote a paper around that time proposing differing historical tuning temperaments for the various sections of an orchestra.  As a pianist he has performed as concerto soloist and in a wide variety of classical, jazz, and popular settings.  As a band member he toured the Far East and opened for Willie Nelson, The Young Dubliners, and Tricia Clark.  He also scored the music for a PBS documentary on women bronc riders,  I’ll Ride That Horse.   As a teacher – Assistant Band Director at Olney High School, Texas – he was fortunate to watch their rapid ascent, ultimately winning the Texas State Concert Band Championship under Head Director Ben Hoaldridge in Ron’s last year there. 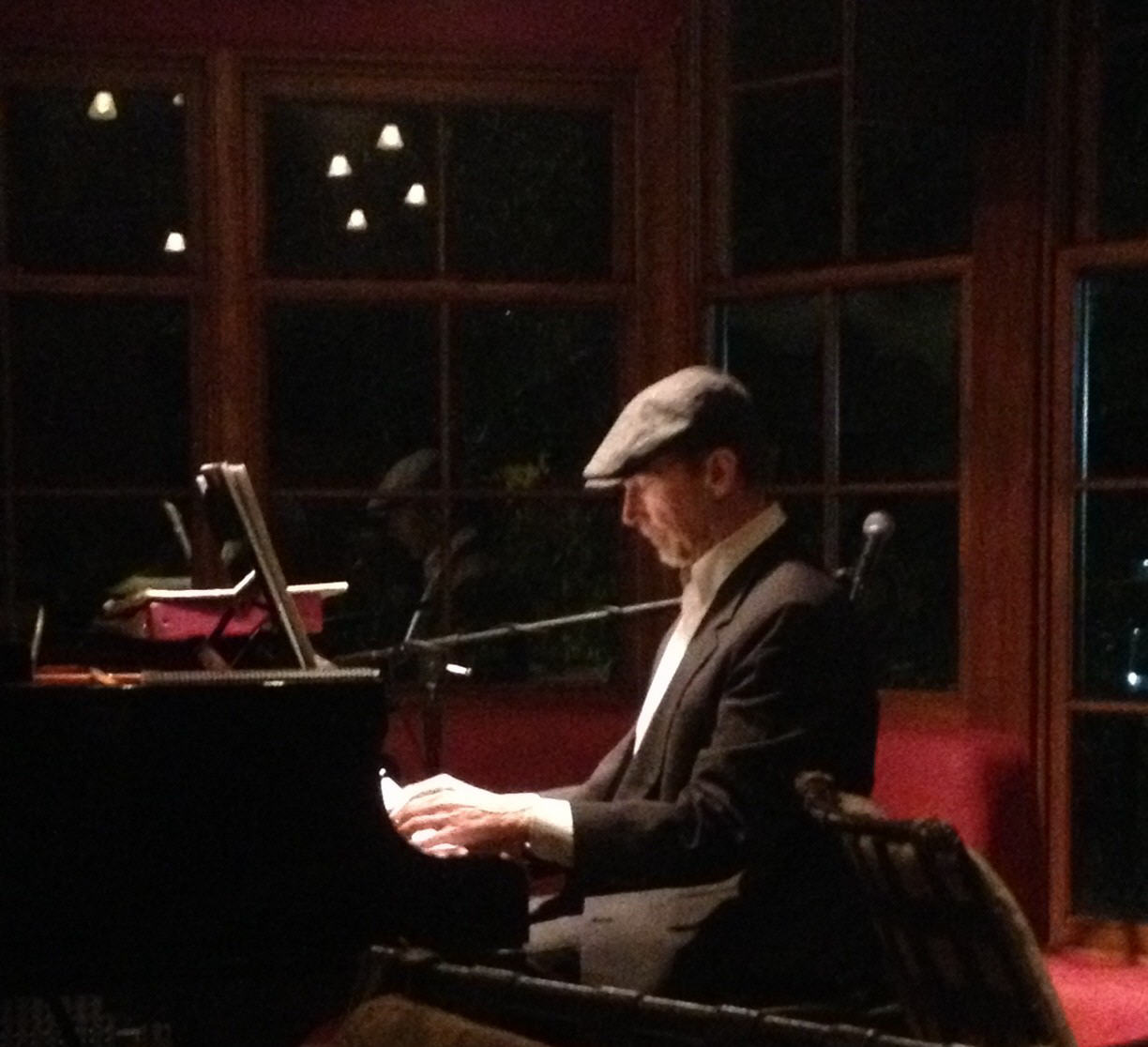